We had such a fun time at WPI! Even though our robot did not get picked in the alliance selection for the finals, we had some great matches and the robot and drive team has been improving along the way. We’re so proud of all the hard work that’s been put into the competition, from the strategy going on in the stands to the drive team and the work being done in the pits between matches. Competing at WPI has shown us where we need to improve but also how to keep a positive attitude throughout the event. 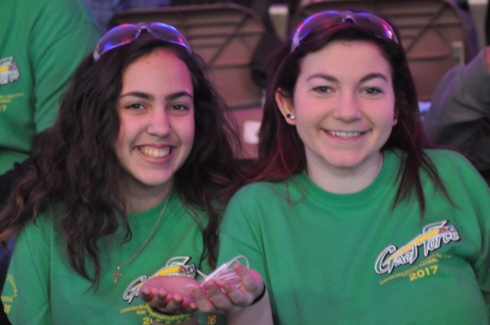 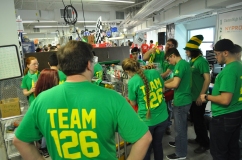 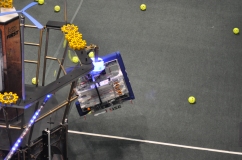 We would like to congratulate all the teams that competed at WPI, especially the winning teams: 3623 Terror Bots, 2370 IBOTs, and 1991 Dragons, and the District Chairman’s Award winner: 4905 Andromeda One!

We’ll be competing at the Rhode Island District event at Bryant University on March 25th and 26th. For more information on that, whether you want to watch the experience first hand or learn more about the competition, you can head to: http://nefirst.org/event/2017-rhode-island-district/